In time for valentines, let's discuss Ignatia Amara. Some may refer to this remedy as “Arnica for the Broken Heart.”

This powerful vegetable substance is derived from the bean of a small tree that is native to the Philippine Islands & China. The tree has long, twining, smooth branches. On the branches grows a pear shaped fruit. Inside the fruit are almond shaped seeds or beans. This is the St. Ignatius Bean.

Ignatia was named after the Spanish Jesuit, St. Ignatius. He was responsible for bring the beans to Europe from the Philippines in 17 century. Here the beans were worn by missionaries to prevent disease. Later it was used to treat gout, epilepsy, cholera, and asthma. Amara means bitter. The beans contain substantial levels of strychnine, a bitter substance. Often this substance is used in rat poisons. Strychnine is fatal if taken in raw form.

A little more about ignatia:

Ignatia is one of the best remedies for conditions brought about by emotional upset such as grief, shock, jealousy, fear, anger, depression, embarrassment, fright, or ridicule. Ignatia is recommended for children who develop ailments after being punished, teenagers who are suffering from a lost love, women who have had a miscarriage, and elderly who grieve silently. Ignatia is a good remedy for children who suffer from extreme trembling after a fright. Ignatia is frequently prescribed in cases of physical or sexual abuse. Women who suffer from nervousness, confusion, or forgetfulness during their menstrual cycles may also benefit from this remedy.

Ignatia wants to be with the loved one all the time. Remember the St. Ignatius bean was named after St. Ignatius who became literally ignited with love for God and wanted to be in communion with Him every day. The least separation produces sighing, listlessness, and physical symptoms such as a ball in the throat, cramps, tics, and sore throats. Ignatia’s are introverted; never express their feelings instead cut themselves off from others with their constant ruminating and self analysis.

Rowe states, “It is a remedy better adapted to females.” Ignatia is particularly suited for the sensitive, delicate women & child.

It is a remedy full of contradictions & surprises. The opposite of what you would expect then will be found. For example, symptoms of nausea are relieved by eating, a sore throat is better from swallowing solids, and simple foods are harder to digest than heavier foods. Symptoms may be relieved after passing a hard stool. Lying on the painful side may make the symptoms better. Eating causes the patient to have more hunger. She may crave sour or hard to digest foods. She may say, “If I could only have a bowl of coleslaw & onion I would feel so much better.” She may also want to remain uncovered when cold. The more the coughing the greater the irritation, the greater the cough becomes. The patient dislikes fresh air, and is sensitive to coffee & tobacco. She is full of headaches, all congestive pressing headaches, tearing in head, or “as if nail sticking into the head, amel. by laying on it.

I believe the key to understanding ignatia is the hysteria. You can’t depend on her being reasonable or rational. Anything you say will be distorted and nothing you say can please.

When crossed with a contradiction she desires to be alone & dwell on the inconsistencies that come into her life. She sits and sobs over circumstance. Ignatia is not one that is simple or sluggish, but more so tired brought on by a state of “overdoing it”. Ignatia has another feeling that she has neglected some duty.

In instances where conditions are brought on by such troubles keep returning, Natrium Muriaticum will finish up the case. It will assist the client to bear her sufferings. Especially in over-sensitive girls that pursue the arts. Nat. Mur. Is the natural chronic of Ignatia.

Ignatia is very successful when prescribed correctly for acute conditions, but for long tern grief constitutional treatment is recommended.

The sign’s of emotional investment are 2 – fold:

This kind of weeping and sadness is enjoyable and precious to her; it means others are drawn to her. Therefore she resists any consolation or any attempt to bring down the sadness. She is going to receive their care & support not by asking for it like (pulsatilla) but by behaving in a silent self-sacrificing manner, by being a woman who cares for others at sacrifice of herself.

If this fails she will become hysterical which is a back-door entry for this attention.

Examples of this would be:

Since we have been practicing reportization I wanted to include some rubrics you may use when assessing the history of an ignatia.

Children may grieve a loss of a friend because of a move, their parents’ divorce, or a death of a family member. This can affect a child’s life forever. Homoeopathically ignatia can help. It can even be given 15 minutes before a child is to receive bad news, i.e. a death of a pet.

It can be used in Children that:

Ignatia can relieve acute symptoms. And it will not replace the need to grieve, says Rowe. Rather, it will help you accept grieving as a normal instead of being devastated by it.

Why Homeopathy is good for teeth!

Birthing Remedies for the Expecting Mom

Why Homeopathy is good for teeth!

A Homeopath for Oral Health 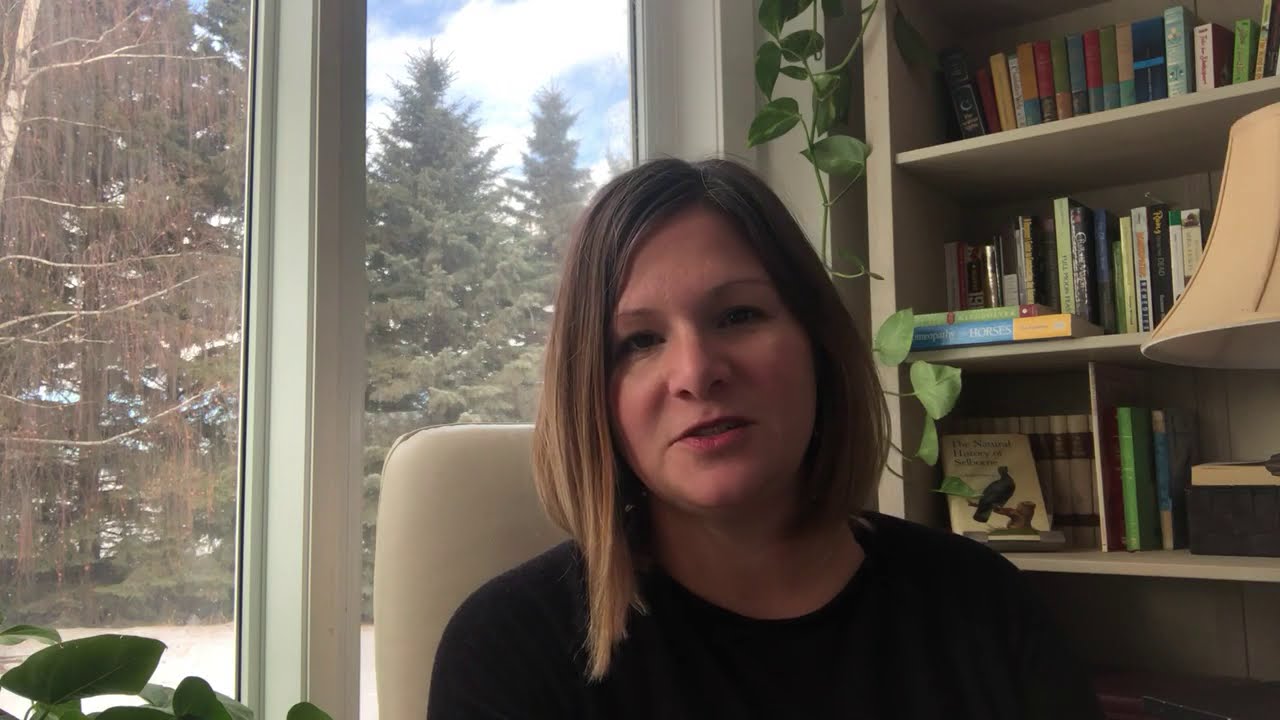